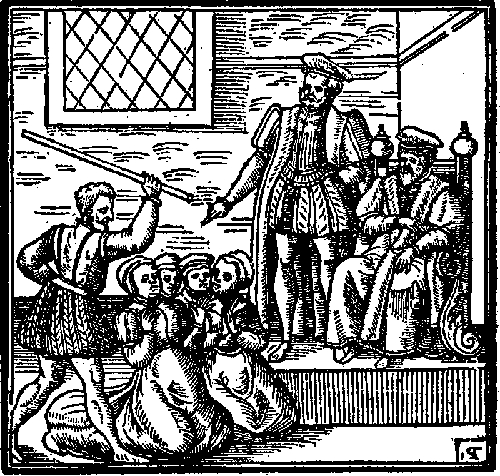 friday: hatred towards women. watched a series about witches. the first reported witch trail in the late 1500s in scotland was about some “respectable” man’s housekeeper. the documentary indicated that she refused his advances as she was reported to be seeing someone else in the village, so her employer concocted a story that she was going out at night to see her witchy friends, subsequently tortured her into confessing and hung her after breaking her hands and imprisoning her in a dungeon.

ok, a day of doing nothing much. i watched a french movie on kanopy, In the Courtyard – Dans la cour, read some of my book, the grammarians, and did my daily knitting on my weather scarf.

do you recognize me? i played a nice man in your neighborhood, i had a volleyball named wilson for my only friend and my fictional momma used to say “life is like a box of chocolates.”