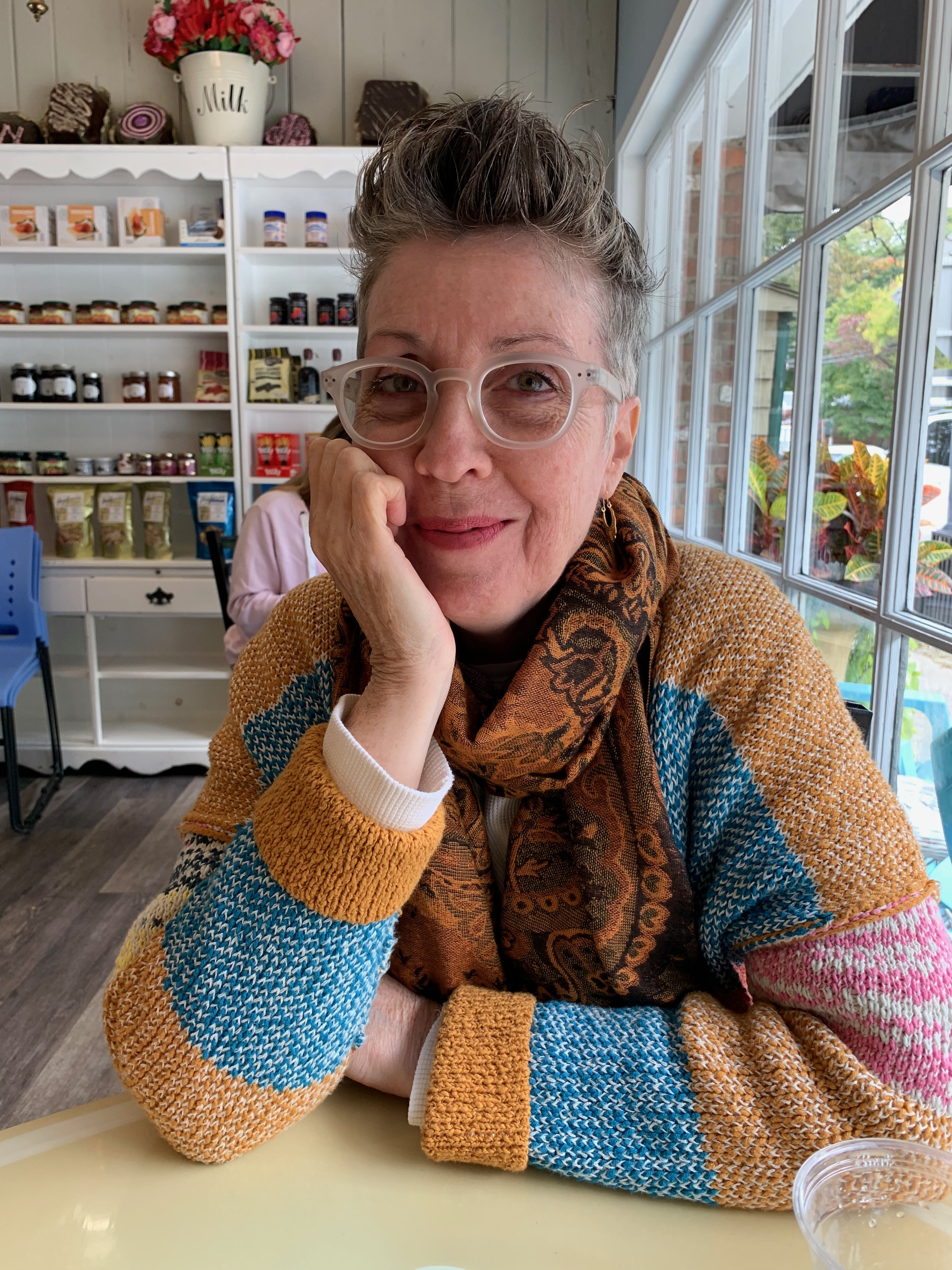 Patricia Sahertian is a native New Yorker, who was raised on the border of Brooklyn and Queens. Her Greek and Irish ancestry provides her with a rich and quirky cultural background which comes through in her artwork. Influenced by her many visits to the Metropolitan Museum of Art, the New York Public Library and the 1964 World’s Fair, she developed a love of visual art at an early age. Since then she has studied and worked in these mediums: painting, printmaking, collage, ceramic sculpture, film, graphic design, and web design.

She is also a curator and creator of mainly historical exhibitions, displays, and websites.

Her works have been shown both locally and internationally.

She is a strong believer in human rights and has donated her time helping the ERA Task Force AZ and NOW (National Organization for Women).

She lives in Phoenix, Arizona. 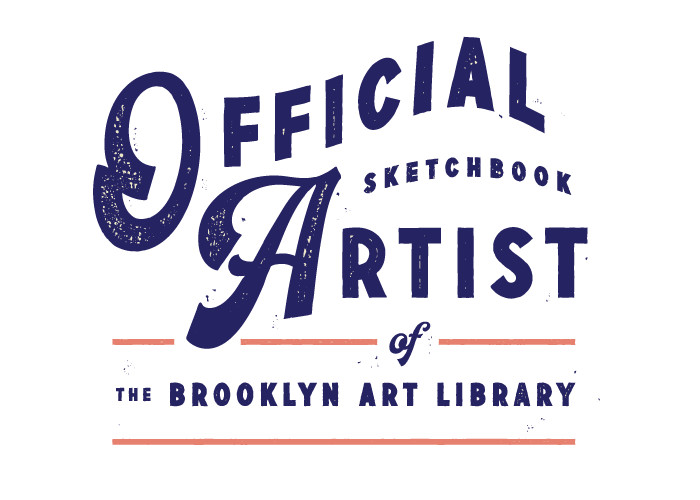